October Cyber Security Awareness Month is an international campaign. It marks the entire month of October each year. Its goal is to inform and educate the general public about the dangers of cyber attacks and how to protect against them. 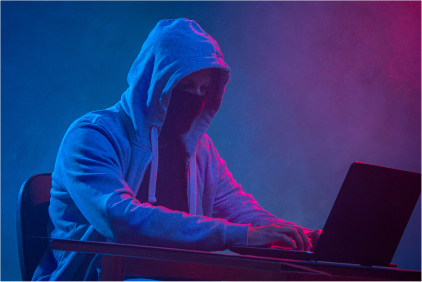 In 2004, the President of the United States and Congress declared October as Cybersecurity Awareness Month.

In Canada, the first public awareness campaign was conducted in 2011. These  »Think Cybersecurity » campaigns are led by the Canadian Cyber Security Centre. Its objective is to ensure the protection of the digital landscape and that of citizens online.

Africa is not left behind, since many initiatives launched for the population, especially young people, by the authorities and security agencies of the continent’s countries to raise awareness of the risk of fraud, phishing and invasion of privacy.

As we all know, cyber attacks are becoming more and more frequent. The figures provided by CISA and IBM support the warnings of the specialists: 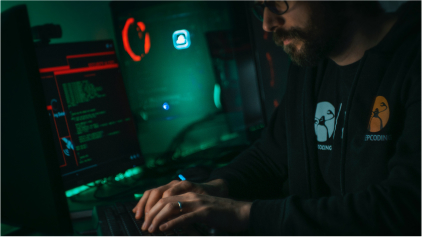 Cybersecurity is a complex and difficult topic to understand. It is important to focus awareness actions towards people. They will be able to develop reflexes in their daily life at home, at university and at work.

We have summarized for you some practical advice to be adopted by all:

Collaboration is at the heart of how we operate.Through a customer-centric approach, our methodology harnesses the power of collaboration to achieve a value-based outcome created by synergies between people, processes and technology.

The power of thinking solutions